I’ve never really been an essential oils subscriber. I think they smell nice and are fun to use, but I have raised a skeptical eyebrow when I hear about the claims of what they can do for you. That said, I did get myself a starter kit with a sample of some of the more popular scents, like frankincense, lavender, peppermint, and lemon. Like I said – they smell nice and they’re fun to use.

The Wonder of Peppermint Oil

One night, I woke up coughing. It was one of those irritating, dry coughs resulting from a post-nasal drip. You know the kind – once you start coughing, you can’t stop. Since I couldn’t stop coughing, I couldn’t get back to sleep.

In my desperation, I vaguely remembered something about peppermint oil being useful coughs. Since I couldn’t remember what they said about application, I rubbed a few drops directly onto my throat. It didn’t seem to do much, so I dabbed a few more drops. Still nothing, so I dabbed even more. By the time the oil kicked in, my neck was on fire and my eyes were tearing up from the vapour.

But guess what? I stopped coughing. And I slept like a baby until the next morning and my cough was gone.

Okay, so it turns out there might actually be better oils for coughs so you might want to check them out…

After signing up for Spartan Race, I have been training quite hard. Some of my workouts have exacerbated an old knee injury that has been making it hard to do stuff like Bootybarre and Pilates. So I started applying this stuff called “Deep Relief” – which is like a mixture of several different oils and it worked like a charm.

Until I overdid it one day and my whole body was aching. I didn’t want to waste my Deep Relief – did I mention that stuff is really expensive? So I went looking for a cheaper alternative…

I found this stuff called Yoko Yoko – which isn’t exactly essential oils but it worked pretty well. It was not quite as good as Deep Relief but it was good enough to handle some post-workout muscle ache. 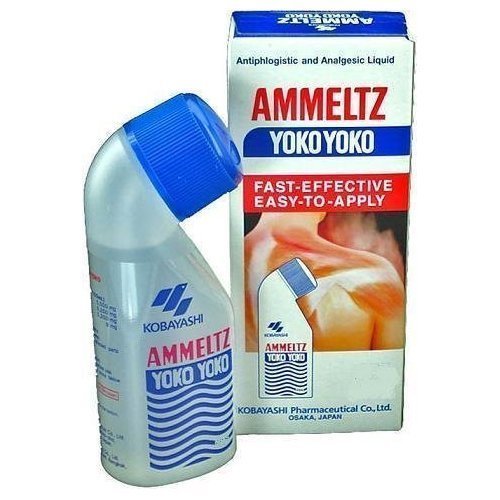 Then I REALLY overdid it with the jump rope. My calves were aching so bad, I couldn’t walk properly. I liberally applied Yoko Yoko to no effect. Then I tried Deep Relief and it helped some but I was still walking funny.

Call it idiocy but I thought I could ease out those tight muscles with a bit more jump rope. You know how they say that you should loosen out those aching muscles with some light activity? Suffice to say it was a truly stupid idea. If your calves are aching after a jump rope exercise, more skipping is not going to help.

I was back in so much pain that DH suggested I try this stuff called “PanaMAX“. Oh WOW! Why have I never used this before? I applied some to my aching calves before I went to sleep and woke up the next morning as though my calves had never ached. I had completely forgotten how much pain they had been giving me until later in the day when I remembered they weren’t hurting any more – at all, in fact. 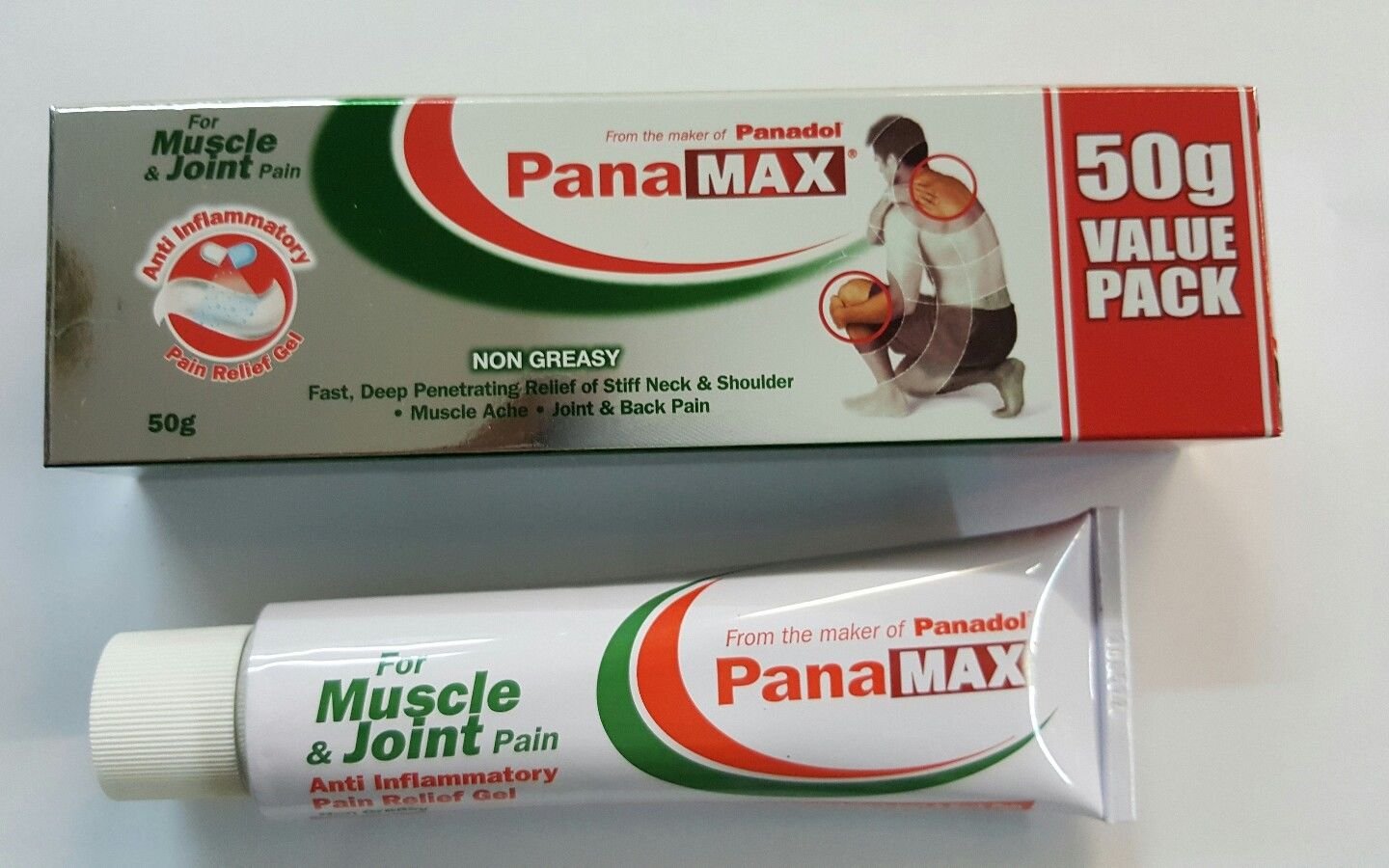 So yeah… I think I have been converted.

One thought on “Remedies for Post-Workout Aches”