So Chinese New Year is officially over and with it goes the feeding frenzy. It’s time to claw my way back to some semblance of fitness with the new bling on my wrist from DH who heartily encourages my obsession with stats.

Yes. We’ve traded the Apple Watch for the Garmin Fenix 3 HR which has some advantages, namely: 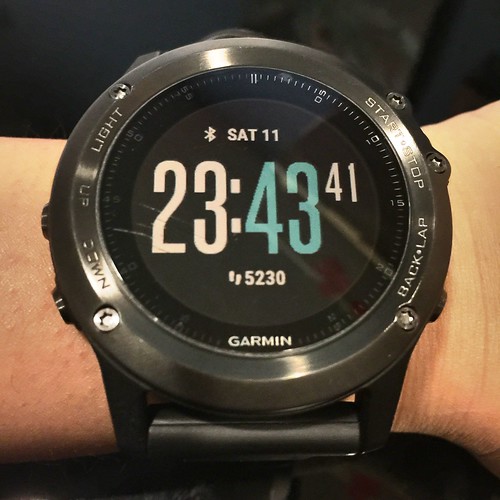 What’s not so good: 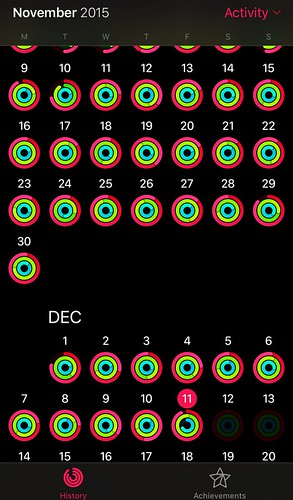 Given the gross discrepancies in tracking between the Polar Beat versus the Apple Watch, I figured I should do a couple of side-by-side comparisons of the Fenix 3 against the Apple Watch. The following images show the stats for our Valentine’s Day Hike (Left – Apple; Right – Fenix): 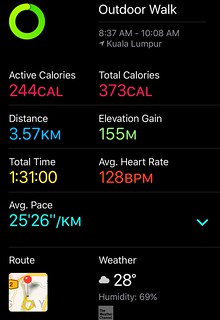 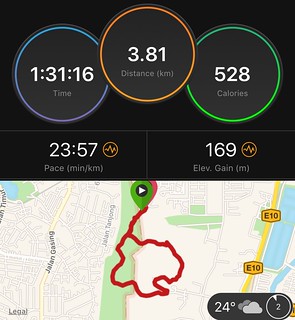 Everything is out. The Fenix 3 tracks higher on every measure – active calories, distance covered, and elevation gain. Even the pace is faster. About the only thing that was fairly similar was my heart rate. The Fenix 3 recorded an average of 130bpm.

Next up, I compared a regular day’s worth of movement without a workout from wake up to dinner time (Left – Apple; Right – Fenix): 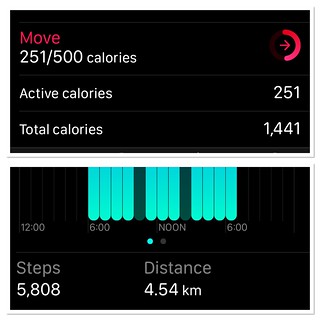 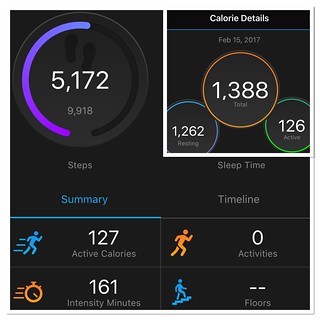 This time, we have the Apple Watch tracking higher on calories burnt and steps taken.

Finally, I tried to compare an indoor walk but the Apple Watch ran out of batteries before I was done. Based on what I did see while I was working out, the Apple Watch was tracking higher than the Fenix 3 in both steps taken and calories burnt. In other words, the Fenix 3 is a tougher personal trainer. Aside from the hiking activity, the Fenix 3 forces me to work harder to hit my minimum daily targets – which is not really a bad thing. The next thing is to check if this holds true for other activities, like running and biking.

3 thoughts on “Activity Tracking with the Garmin Fenix 3 HR”