This was an experiment recipe that received such an overwhelming response (yes! Three thumbs up from all three boys!) that I had to make a note of it here. The original recipe was from Healthy Chinese Recipes.

What can I say? I love the easy ones that bring rave reviews. I had no idea it was going to be so well received that I didn’t bother to take a picture until it was nearly all gone. This was all that was left for me to capture at the end… 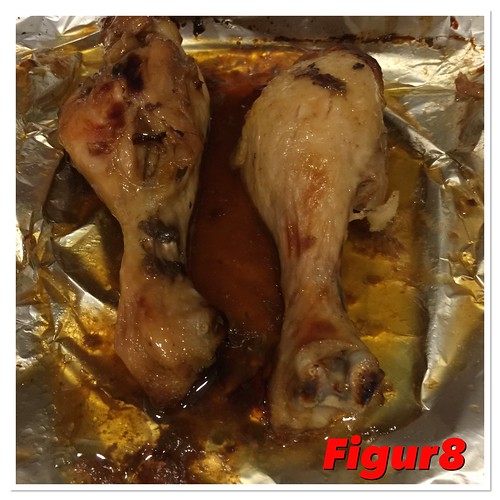