So I finally made Bo Bo Cha Cha – the Nonya dessert from my childhood… It’s not quite the same as the one I remember, but near enough… I modeled my recipe after the one on Nonya Cooking but I had to change a few things:

Here’s what I ended up with: 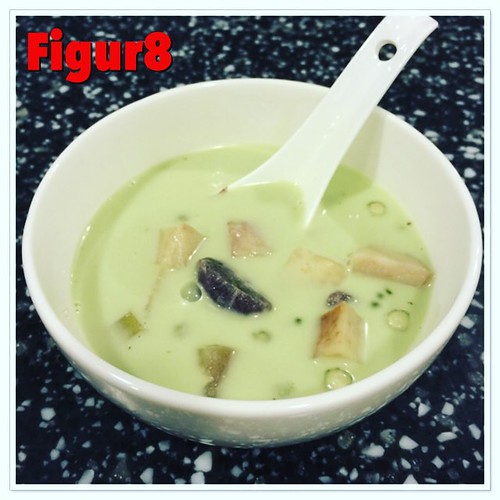