It’s been a while since we tried a new recipe for dinner and I figured it was time to make another attempt to expand the palates of my fussy eaters. Fresh back from the land down under with favourable results eating a carbonara pasta, I was encouraged to try this simple cream-based pasta recipe… 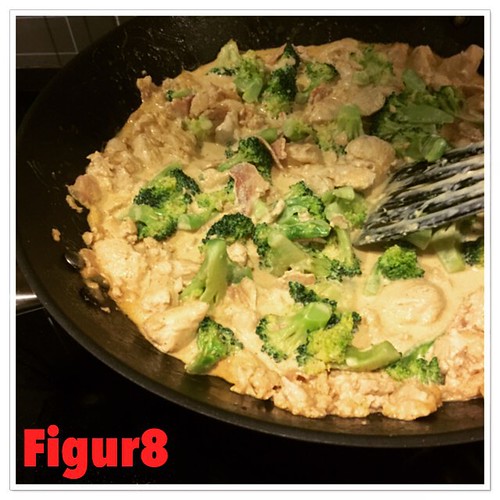 Just in case you’re wondering why my verdicts are always favourable… that’s because I only write about the recipes I liked. The ones that I didn’t like never get published.