This is a soup that my MIL makes so I figured it would be a safe one to make for the boys. Lo and behold, my biggest boy revealed that this has been one of his non-favourites for a long time so even though I have approval from two out of three boys, this one’s got to go on the “infrequent” list. Personally, though, I quite like it. 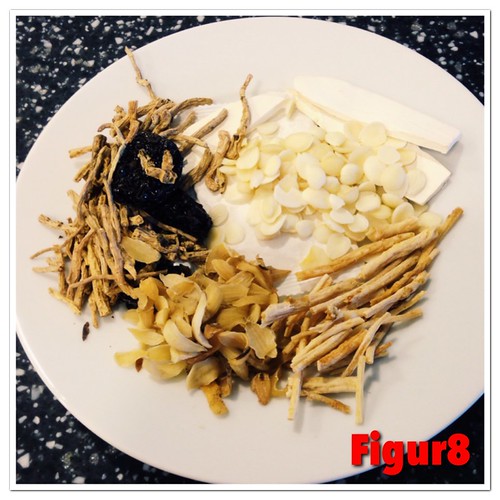