Brave Heart is a 6B route I felt inspired to climb during one of the weekends we were climbing at Comic Wall. If you’re into onsights, I suggest you don’t read this post because I’m about to give away beta on this route.

After a quick warm up on Kampai, I was ready to attempt Brave Heart. The route is fairly easy most of the way until the crux which begins just before the last bolt before the anchor. Trying to be smart, I studied the holds from a nice little ledge where I could rest comfortably before moving into the crux.

The path towards the left looked deceivingly full of juggy holds which tricked me into taking that path. Brave Heart was the perfect example where I suffered from tunnel vision. Even though I could make no progress past the crux by taking the left path, I kept on trying until frustration kicked in.

Small Person made the attempt to complete what I wasn’t able to finish but I guess she was also lulled into the trap of taking the left path after watching me struggle on the route for what must have been at least half an hour. It took Thin Man to figure out that the easier path lay to the right. By taking the path to the right, we also finally understood why the route was named, “Brave Heart”.

The path to the right requires some funky stemming on what seemed to be very smooth rock. Once we overcame that fear, the route was actually fairly easy to conquer. 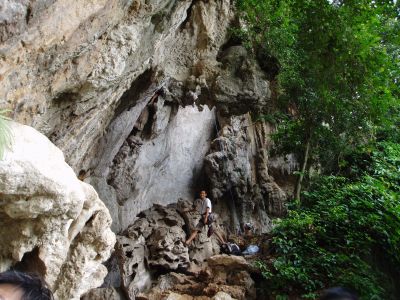 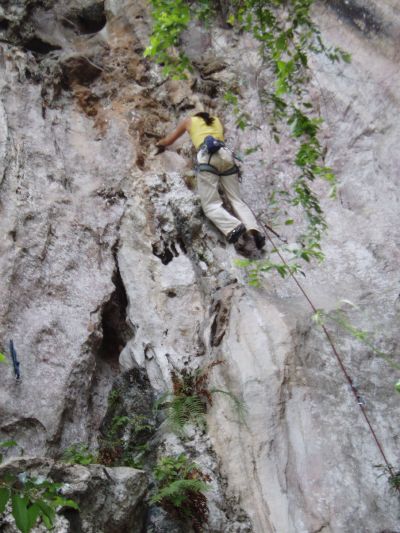 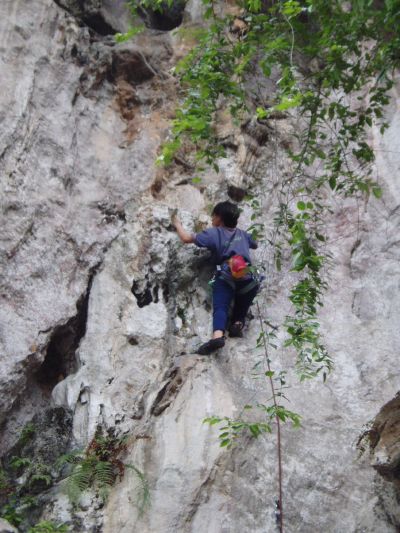 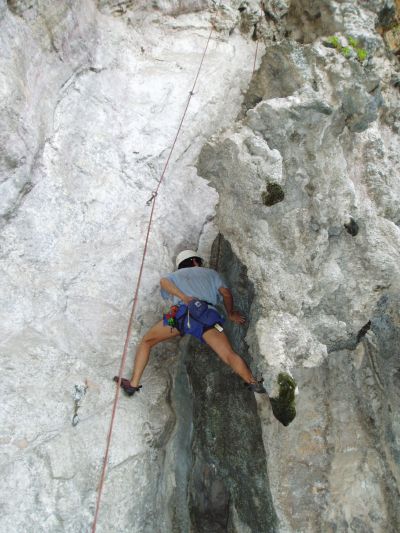 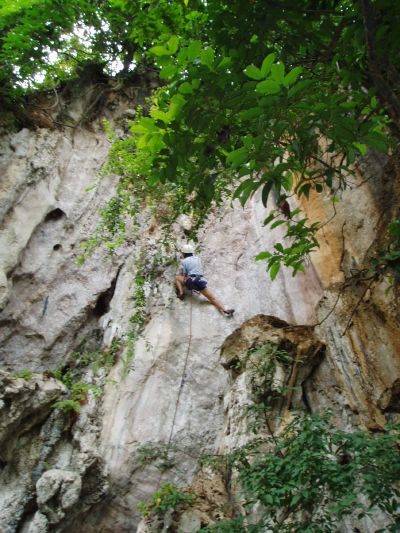 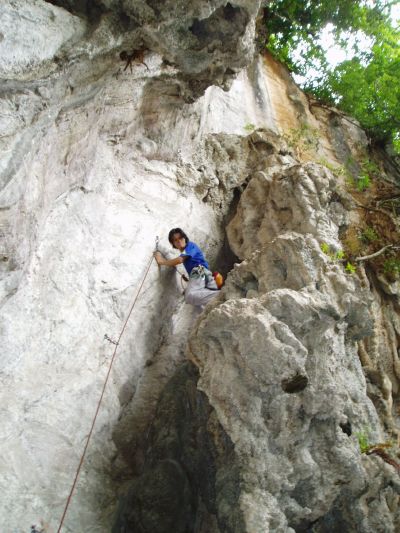 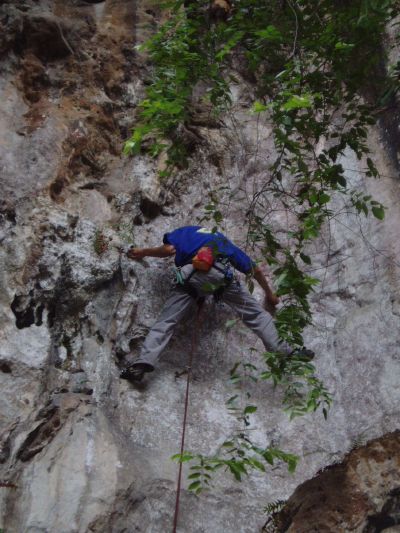