There’s a brief description of it on Nomad Adventure – Comic Wall and Rock Climbing – Comic Wall. There are two sections – the main wall which is sheltered by the steeply overhanging walls, and another area which has been overgrown with plants (I’ve not climbed any of the routes in that area).Sheltered from the rain and sun, Comic Wall provides an outdoor crag that is climbable at any time of the year. Although the thick shrubs around it makes for a happy abode for numerous pesky mosquitos. Make sure you’re doused well with plenty of insect repellent before making the trek in to the base of the crag because you’ll be bringing the mozzies in with you.

There’s a description on how to get there on Rock Climbing – Comic Wall, however this information is a little back dated because the small block of shop houses described has been demonlished. There is now a new road in front of the area but I’m not sure if you’re allowed to park there. You can try but otherwise there is parking across the road near the petrol station but it’s a deadly crossing to get across the road. Alternatively, you can park further down at the main template and hike back.

Comic Wall is located approximately 500m after the main Batu Caves temple. Just passed the quarry to the left, you will be level with a petrol station on the right hand side of the road when you reach Comic Wall. Locate the small Indian Temple and the crag will be just a short trek up a mound of rubble to the left of the Temple.

For those who are interested, Roadshow and Nanyang are located to the right hand side of the temple, although I’ve never climbed there so I can’t provide any commentary of the area. By the time I started climbing, the area had been sealed off by the construction works in the area. I have heard that it open to climbers again, although the belay stations are somewhat hazardous because of the rubble on the ground.

I have a map of the location but Photobucket doesn’t seem to be responding today so I can’t upload the image.

Below is a list of the route names on the main wall, some of which are different from the list you will find at Rock Climbing – Comic Wall.

Below are some photos from just one of our many trips to Comic Wall: 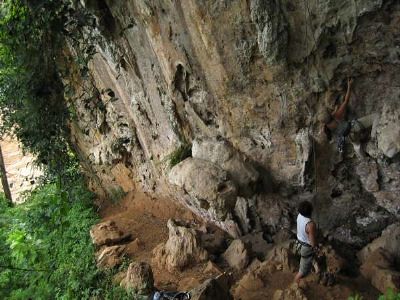 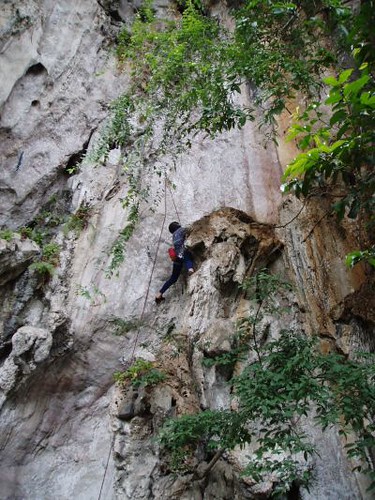 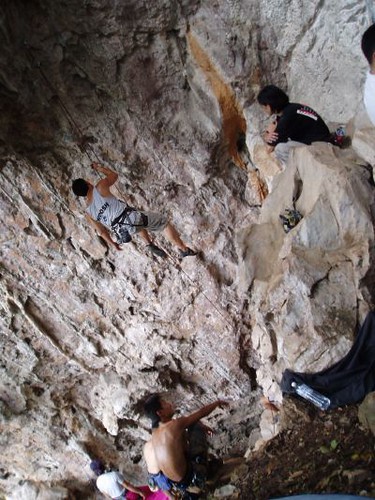 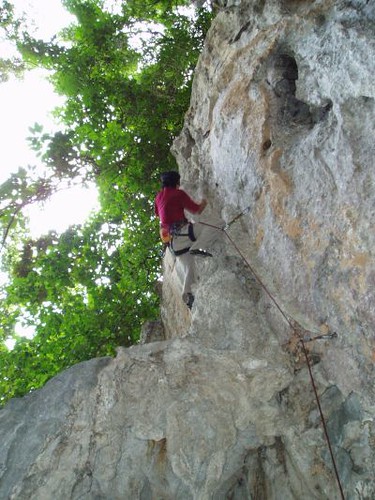 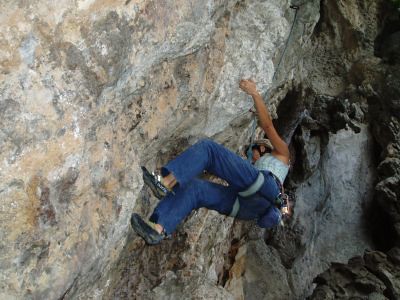 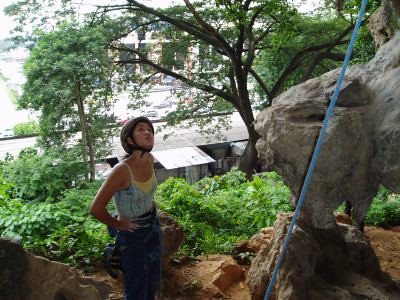 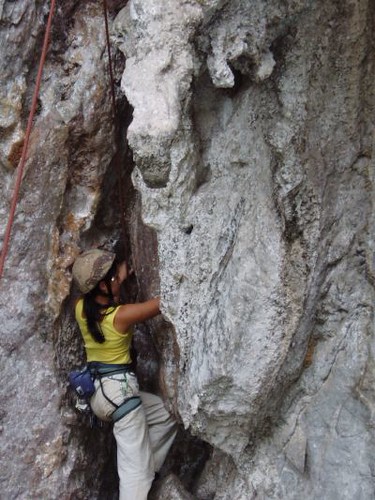 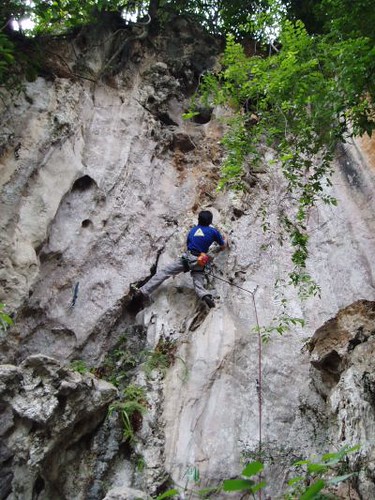 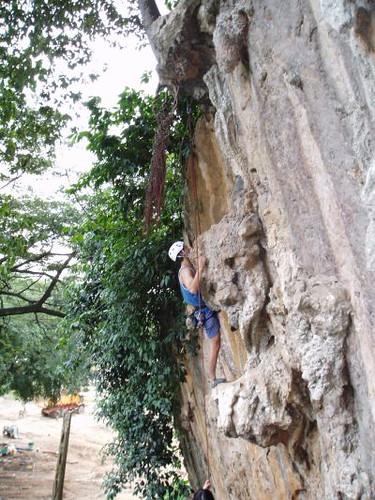 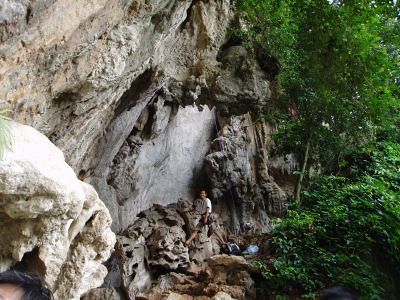